I like to read therefore find myself with a lot of knowledge and opinions about what books are good and why.

I must admit my tastes might not be the same as everyone else’s, but I want to take a few minutes to discuss a book I read last year by J. D. Dawson, Throne of Storms – Identity Lost.

First, let me say as of this writing he has a couple of books listed on Amazon. 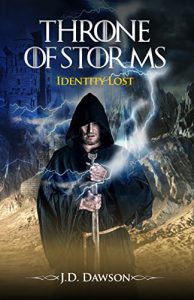 Ok, what is Throne of Storms about? Below is an excerpt from the back of the book.

“An ancient power all but lost, asserts its might in the realm of Alvita. Through the centuries the power of the Storm has been concentrated in the Lords of the High Families. Now, with only a handful of the powerful Strombringer’s left, the Witch Queen begins her quest to rebuild her family’s bloodlines and remove the Auvil family from the Throne of Storms through dangerous alliances, death, seduction and rebirth. Even as she moves against the King a dangerous new enemy has landed on the shores of Alvita and her own seeds of rebellion threaten to unravel because of her alliance with the Black Dragon.”

Spoiler: The Black Dragon is not an ACTUAL black dragon. Just in case you wanted dragons in a book.

The back of the book promotion makes the book seem pretty exciting, doesn’t it? In truth it is not a bad book. What you read on the back is mostly including in the book.

Overall, I like the book for the price. Interesting without being go crazy. Editing sometimes got on my nerves but I am looking forward to the next one. Left me wanting to know what happens next.

Read the book and let me know what you think below and check out the rest of my site. 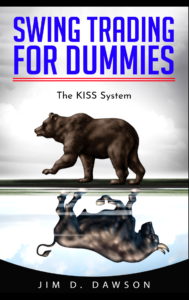 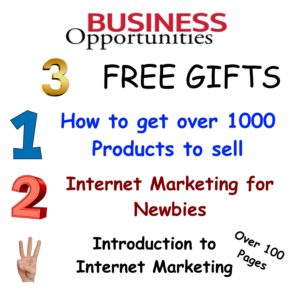